A group of artists is suing Midjourney, Stability AI, and DeviantArt, the companies behind some of the most popular AI art tools out there, for having “violated the rights of millions of artists” by using billions of internet images to train their AI art tools without the consent of artists and without compensating any of them.

Now, I know what you’re thinking, “Isn’t AI art just a bunch of algorithms and code?” And to that, I say, you are not wrong. But, as it turns out, these algorithms and code are being trained on billions of images from the internet, many of which are the copyrighted work of artists.

And these artists, well, they’re not too happy about it.

Who is suing the AI art companies?

The plaintiffs in this case are Sarah Andersen, Kelly McK­er­nan, and Karla Ortiz, all of whom are artists whose work has probably been used to train these generative AI tools.

And they’re not just some no-name artists either, we’re talking about the creator of an insanely popular webcomic (Sarah’s Scribbles), a concept artist whose works have been featured in galleries, and a concept artist and illustrator whose clients include Ubisoft, Industrial Light & Magic (ILM), Marvel Film Studios, Universal Studios, and HBO.

Whether or not AI art tools violate copyright law is a tricky question and one that I’m not fully qualified to answer. But what I do know is that this case is probably just the first of many.

Artists and writers and coders around the world have been in an uproar as the new advent of generative AI programs have been unleashed. People are worried they’ll lose work to a cold calculating machine while losing their entire livelihoods.

If it’s true that their work has been used without their permission in an effort to essentially steal their jobs, then who can blame them for suing? I personally have another perspective on how to work with AI as a creator, but I can certainly understand their plight.

Who is the law firm suing the AI?

The lawsuit was filed by Matthew Butterick of the Joseph Saveri Law Firm, an expert firm that specializes in class-action and antitrust lawsuits.

Matthew Butterick also runs The Stable Diffusion litigation blog, which is dedicated to fighting on the behalf of artists against what they consider an outright theft of their intellectual property.

As to why he’s so passionate about this subject, well here are two possible hints:

Wherever his true motivations lie, I’m sure these AI companies are in for a fight.

Some are heavily backed by firms like Google and OpenAI, but other, far smaller generative AI companies might not be able to handle an onslaught of lawsuits like this in the future.

That’s why these first lawsuits are so important, they’ll likely set the precedent for the entire industry in the future.

A lot of people (including me) think generative AI will be the dawn of a new technology age, akin to the beginnings of the internet in the 1990s. If lawsuits are going to be a sticky thorn in the industry’s side, then it may not come to fruition. But either way, I’ll be closely watching this case to see how it turns out.

And in the meantime, it’s worth noting an opinion from the other side of the fence.

A spokesperson from Stability AI told Polygon: “Please note that we take these matters seriously. Anyone that believes that this isn’t fair use does not understand the technology and misunderstands the law.”

It’s a fascinating case, that’s for sure. Let’s see how it plays out. 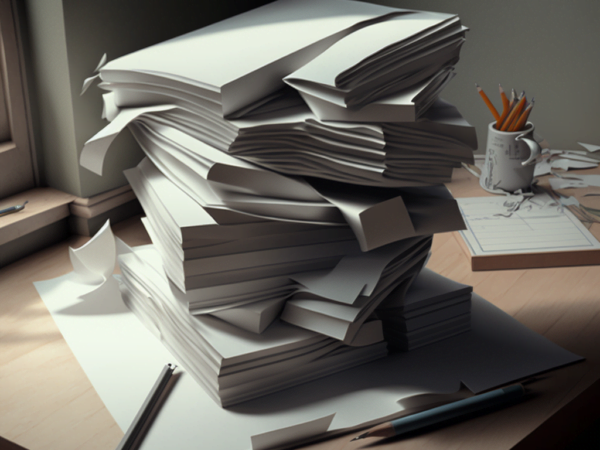