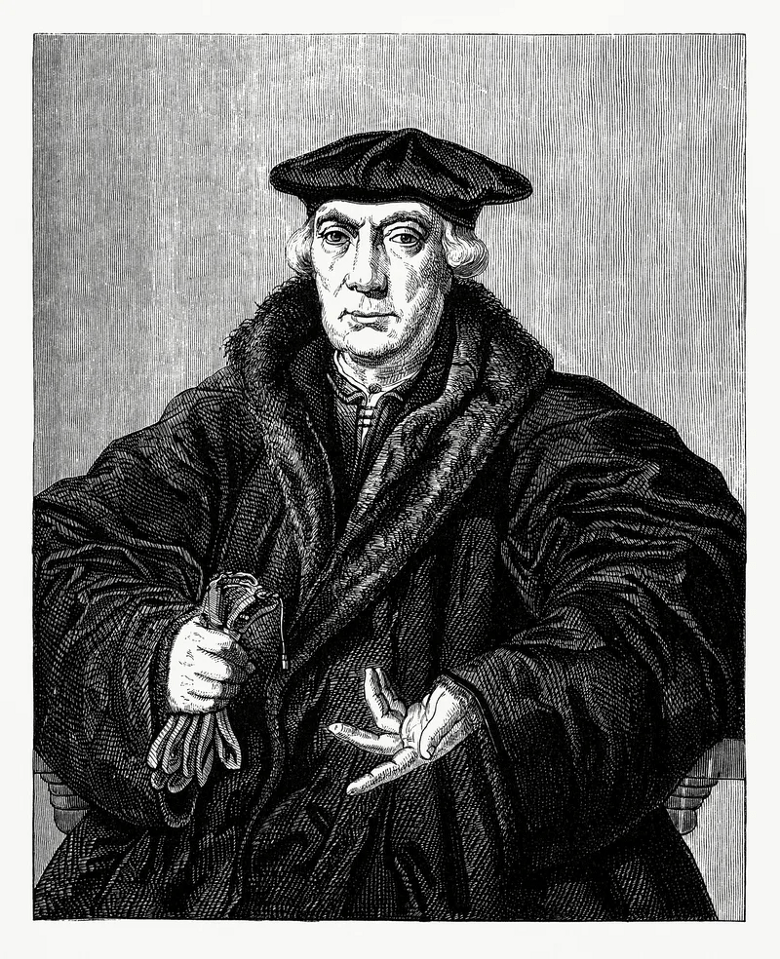 Many people think of political pundits when they hear the word hyperbole. And they’d be right to make that association. Politics is a famous realm for using hyperbole, as is marketing and humor, too.

But what exactly is hyperbole and how is it used throughout the writing world? Let’s dig in a little.

Webster’s defines hyperbole as being an extravagant exaggeration. We’ll often encounter it in speeches, writing, on billboards and menus, and probably any post to hit the front page of your favorite social media app today.

When people refer to a passage of speech or writing as being hyperbolic, it refers to the feeling of the entire piece as being full of exaggerated claims.

It’s often used as a purposeful description of something to highlight for the reader and is meant to elicit a strong emotion or impression. And it’s definitely meant to make a reader stop and reread something — if anything to just keep their attention!

Importantly, it’s never meant to be taken in the literal sense (it’s an exaggerated claim on purpose), otherwise, it isn’t actually hyperbole.

And while some people inherently think the use of hyperbole is wrong in a way, I like the way the philosopher Lucius Annaeus Seneca the Younger described it:

Hyperbole “asserts the incredible in order to arrive at the credible.” — Seneca

On the other hand, Aristotle once wrote that:

“Hyperboles are adolescent; for they exhibit vehemence. Therefore those in anger mostly speak them.”

If you’ve ever watched a firey famous politician’s political speech, I’m sure that last quote might take on a bit more meaning.

Anyway, the word hyperbole comes to us from Greek by way of Latin. The original words were hupér (ὑπέρ), which means above or beyond, and bállō (βάλλω), meaning throw. The English version of the word was first recorded in the 15th century.

Before we jump into how to make our own versions of hyperbole, it might help to look at a bunch of examples we’re probably familiar with.

Whether in the schoolyard or at the office, I’m sure you’ll recognize a bunch of these famous examples of hyperbole from your everyday life.

Examples of hyperbole in marketing and advertising

And of course, marketers absolutely love using hyperbole in their advertisements — what better way to convince us to buy their products than by exaggerating the benefits? Sigh.

But here’s a bunch you might be familiar with anyway.

How to create your own hyperbole

Adding a touch or two of hyperbole to your own writing is a great way to make it more interesting for the readers. The more creative, the better!

Whenever I make it a point to add this to an essay, I’ll usually think along these lines to craft a juicy piece of hyperbole.

Let’s run threw a few examples to get the hang of it.

And with that, I bid you adieu. Good luck in writing your hyperbole! I’m sure they’ll blast some eyeballs right out of your readers’ skulls before you know it.