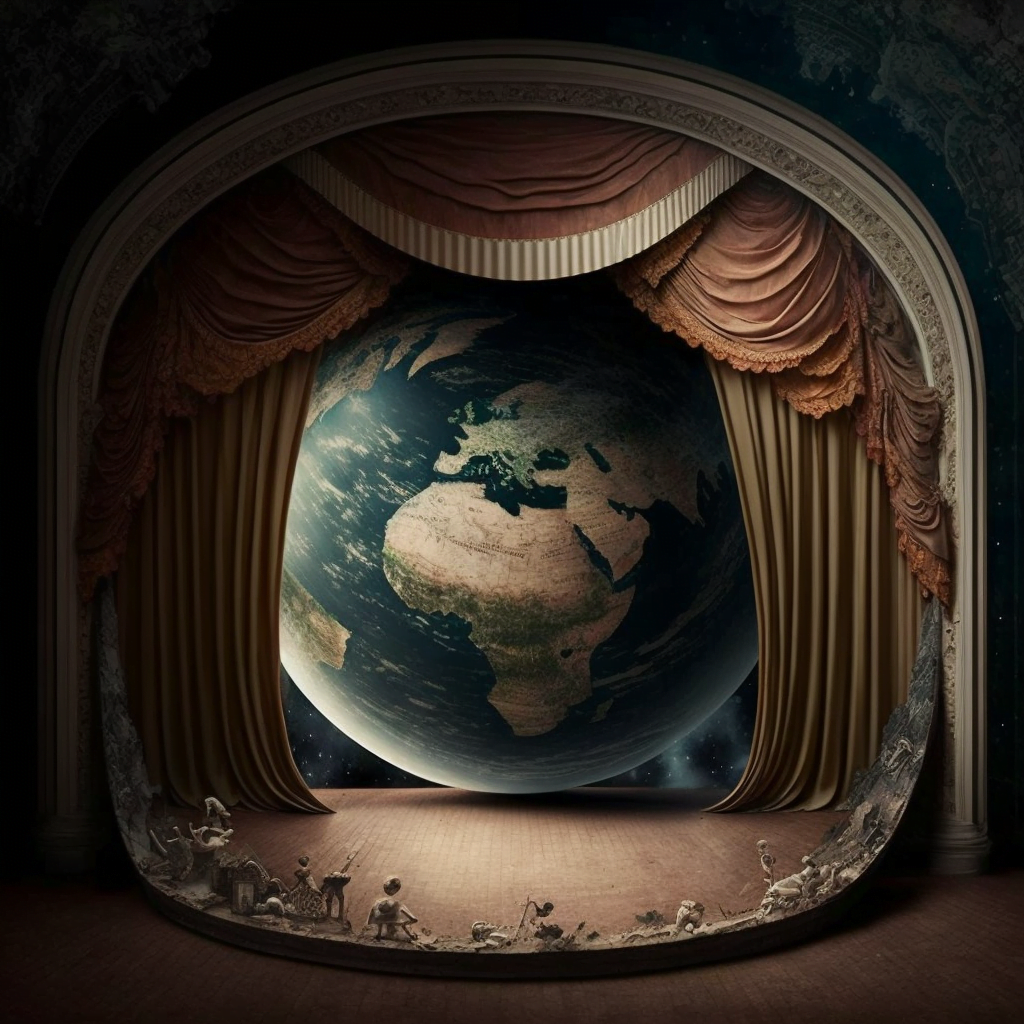 “Metaphors have a way of holding the most truth in the least space.” – Orson Scott Card

Welcome to the wonderful world of metaphors! If you want to write like a pro, then learning how to use metaphors is an essential skill. Writing with metaphors can make your writing more vivid, more powerful, and more interesting – and that’s nothing to laugh at!

But let’s be honest, metaphors can also be incredibly fun to play around with! Metaphors are like little puzzles that can be used to express a concept in a fresh and exciting way. They can also be used to make powerful statements that cut right to the heart of the matter. So if you want to be a master of the written word, then you’d better get ready to start crafting some metaphors!

To help you get started, this article lists 100 famous examples of metaphors from around the world and throughout time. To begin though, let’s take a quick look at just what a metaphor is.

A metaphor is like a magical cake – it looks like one thing, but it’s actually something else entirely! Metaphors are a fun way to express ideas and emotions by comparing two seemingly unrelated things. They help us to see the world in a new light and find deeper meaning in the things around us.

A metaphor is a figure of speech that compares two things to give the reader a vivid image in their mind. For instance, someone might compare a person to a flower, saying they were “as gentle as a rose”. This metaphor conveys the idea that the person is gentle, without having to explicitly say it.

Metaphors can also be used to make abstract concepts easier to understand. For example, someone might say that “time is a thief” to describe how quickly it passes by. By comparing time to a thief, it helps the reader to understand how fleeting and precious it is.

It’s important to remember that metaphors as rhetorical devices are never to be taken literally. Think of Drax the Destroyer
(Dave Bautista) in the Guardians of the Galaxy movies. When his co-pilots make fun of him, one mentions how every joke or comment goes over his head.

His response: “Nothing goes over my head! My reflexes are too fast, I would catch it.”

Drax the Destroyer took everything literally. He wasn’t very good at metaphors, to say the least. So, next time you’re feeling stuck, try using a metaphor to help express your ideas!

How does a metaphor differ from a simile?

The main difference is the use of “like” or “as” in similes and not using them in metaphors. That tends to make writing metaphors from scratch a bit more difficult, but, some of the most famous lines ever written were in this exact format! Luckily, the following huge list of metaphor examples will surely get your creative juices flowing.

Every great writer, speaker, and podcaster knows how to use amazing metaphors in their dialogue. It’s what makes the reader or listener truly tune into the message at hand, and more importantly, remember what was said. Adding emotion and vivid imagery to your writing simply helps improve the impact of your writing on the audience.

1. “Life is a journey, not a destination” – Ralph Waldo Emerson
2. “Time is a dressmaker specializing in alterations” – Faith Baldwin
3. “His words were like a curtain of silk” – Virginia Woolf
4. “Life is a tapestry; we are the threads” – Jessica Guinn
5. “The world is a stage” – William Shakespeare
6. “The future is a blank canvas” – Thomas Edison
7. “The night was as dark as a wolf’s fur” – Maya Angelou
8. “He was a fortress of strength” – Ernest Hemingway
9. “Heaven is a place on earth” – Belinda Carlisle
10. “He was like a maelstrom of energy” – Stephen King
11. “My heart was an open book” – John Green
12. “The wind was a lion roaring its song” – Sylvia Plath
13. “Love is a rose that blooms in the heart” – J.K. Rowling
14. “Life is a wheel of fortune” – John Dryden
15. “The path of love is a winding road” – Robert Frost
16. “The sunset was a blazing inferno” – Edgar Allan Poe
17. “Her voice was like a gentle waterfall” – William Wordsworth
18. “The sea is a mirror reflecting the sky” – Emily Dickinson
19. “The moon was a ghostly galleon” – Samuel Taylor Coleridge
20. “Ideas are the seeds of the future” – Mahatma Gandhi