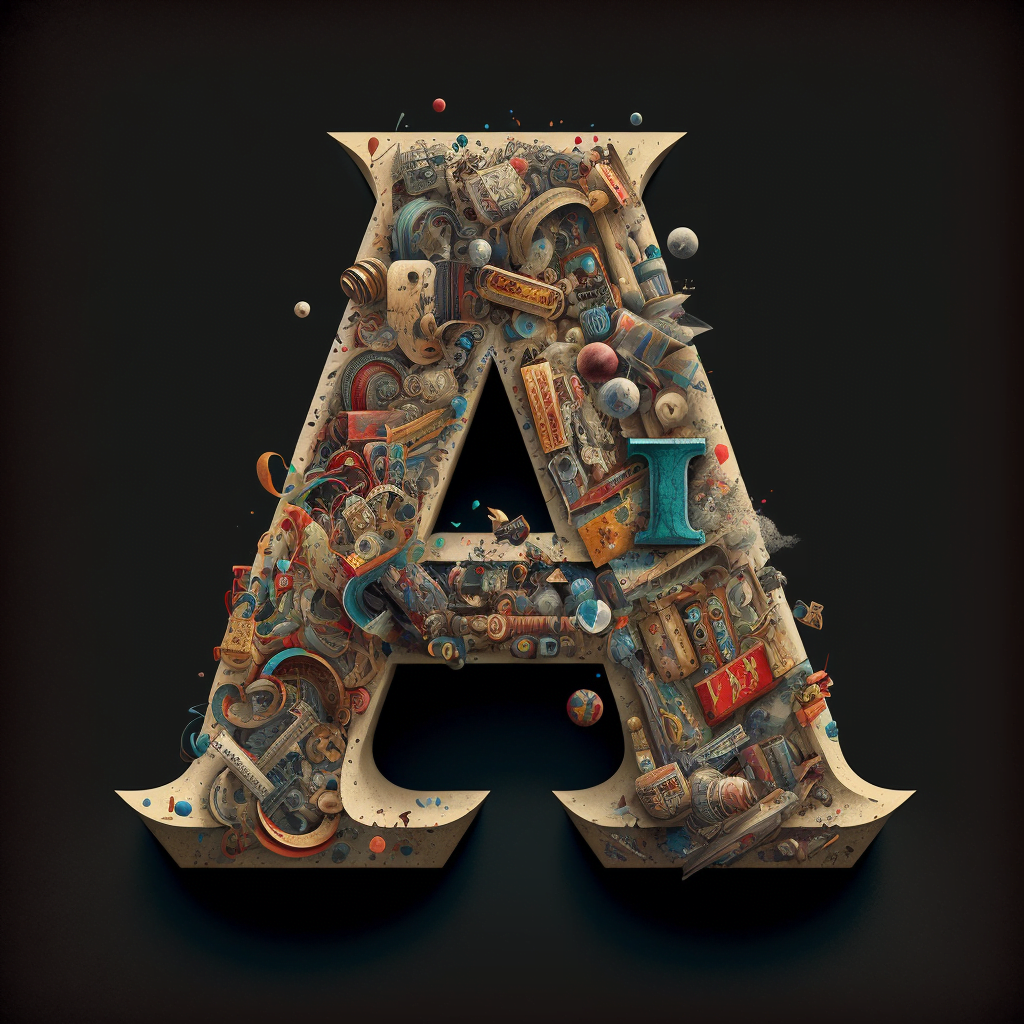 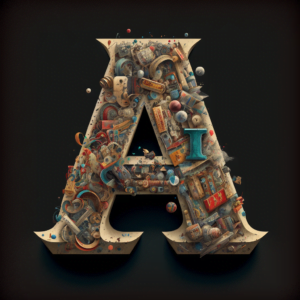 An alphabet is a series of letters arranged in a specific order that is used to represent the sounds of a language. It may be surprising to know that many languages have their own unique alphabet, and the number of letters in each alphabet can vary! To determine the exact number of letters in an alphabet, it’s important to specify which language’s alphabet you are referring to.
In this article, we’ll explore the alphabets of several widely spoken languages and look at what’s in their alphabets. Let’s jump in.

How Many Letters Are in the English Language?

No matter if you’re reading Australian, British, or American English, all of these English language dialects have the same letters from A to Z. English is also one of the most commonly spoken languages in the entire world, with an estimated 370 million native speakers, but over 2 billion people speaking it in total!

Did you know that until the mid-1800s, the English alphabet actually had 27 letters? Surprisingly, after Z came “&” (ampersand). It was used to denote two letters being combined and was originally pronounced as “per se”. Strangely enough, school kids would sing the alphabet and end it with “X Y Z and Per Se and” which helped morphe the word into the “ampersand” we say today. Weird!

What Are the Most Common Letters in the English Language?

The most common letters in the English language are typically considered to be “e”, “t”, “a”, “o”, and “i”, in that order.  In terms of consonants, “n”,”r”,”s”, and “h”, are often considered the most common. They are frequently used in both function words and content words and appear often in many different contexts.

It’s worth noting that the frequency of letters might vary a little based on the source of the text. For instance, technical texts might use different a letter frequency than literature text.

If you’re a fan of Jeopardy, you might be familiar with the most commonly chosen letters, which are R, S, T, L, N, E. These letters are derived from the most common 1000 words used in English.

What is the English Alphabet Ordered by Numbers?

Here’s the basic English alphabet alongside its numerical order. This might be useful for breaking down ciphers and puzzles that involve coded words and letters.

Letters of the Mandarin Chinese Alphabet

Chinese Mandarin does not have an alphabet like English or Italian. It uses a logographic writing system, meaning that characters represent words or concepts, rather than sounds. The Chinese writing system is made up of thousands of characters, of which about 20,000 are in common use today. However, as China standardizes simplified Chinese characters, it only requires learners to master around 3,500 to 4,000 characters. This is essential to be able to read a newspaper or a book.

While not exactly an alphabet, there are 214 Kangxi radicals (康熙部首, Kāngxī bùshǒu) that are ordered by how the characters are actually written (stroke order). The system was first introduced in 1615 (字彙, Zihui ) and contained 540 radicals. Since then, it’s been refined down to 214, whereas mainland China uses only 201 radicals in their Simplified Chinese system.

Letters of the German Alphabet

The German alphabet also has 26 letters even though there are different pronunciations and formatting. Additionally, the German language has 4 more letters not included in the alphabet. They are ä, ö, ü, and ß and are called umlauts, which create a sharp sound when spoken.

Letters of the French Alphabet

Since the French alphabet is also based on the Latin alphabet, it has the same number as in English; 26 letters. Did you know French is the official language not just of France, but 29 countries in total?

The French alphabet has 26 letters since it’s based on the Latin alphabet. Since French and English are closely related, their alphabets use the same 26 letters.

We all know French is a Romance language of the Indo-European family. It is the official language of 29 countries and spoken across multiple continents.

Letters of the Italian Alphabet

The Italian alphabet also has five vowel letters (a, e, i, o, u) similar to English, but unlike English, only “a” represents one sound value and each of the others has two different sound representations.

Letters of the Spanish Alphabet

Letters of the Greek Language

The Greek language uses an alphabet made up of 24 letters, which are ordered from alpha to omega. This alphabet is used to write Greek, which is spoken in Greece, Cyprus, Albania, and parts of the Eastern Mediterranean and Black Sea regions. The Greek alphabet has its origins in the Phoenician alphabet, but by the end of the 4th century BCE, the Euclidean alphabet had become standard and is still in use today.

The 24 letters of the Greek alphabet are:

Letters of the Hebrew Alphabet

The Hebrew alphabet, also known as square script, block script, or Jewish script, is different from the English alphabet. It contains 22 letters and is written from right to left. Hebrew is spoken by over 9 million people in countries such as Israel, Brazil, Canada, France, Germany, and Australia.

As the native language of Israel, it is considered the language of the Israelites and belongs to the West Semitic branch of the Afroasiatic language family. Additionally, similar to other early Semitic alphabetic writing systems, Hebrew does not include vowels in its written script.

The 22 letters of the Hebrew alphabet are:

Letters of the Arabic Language

Letters of the Korean Language

Letters of the Japanese Language

Letters of the Russian Language

Russian is an official language in Russia, Kazakhstan, and Kyrgyzstan, and is also spoken throughout Eastern Europe. It uses the Cyrillic script, which was introduced in the 10th century during the Christianization of the Rus people. The script is named after the Byzantine monk and scholar, Saint Cyril the Philosopher, who along with his brother Methodius, created the first Slavic writing system in the 9th century, translating the Bible and other Christian manuscripts into the Slavic languages.